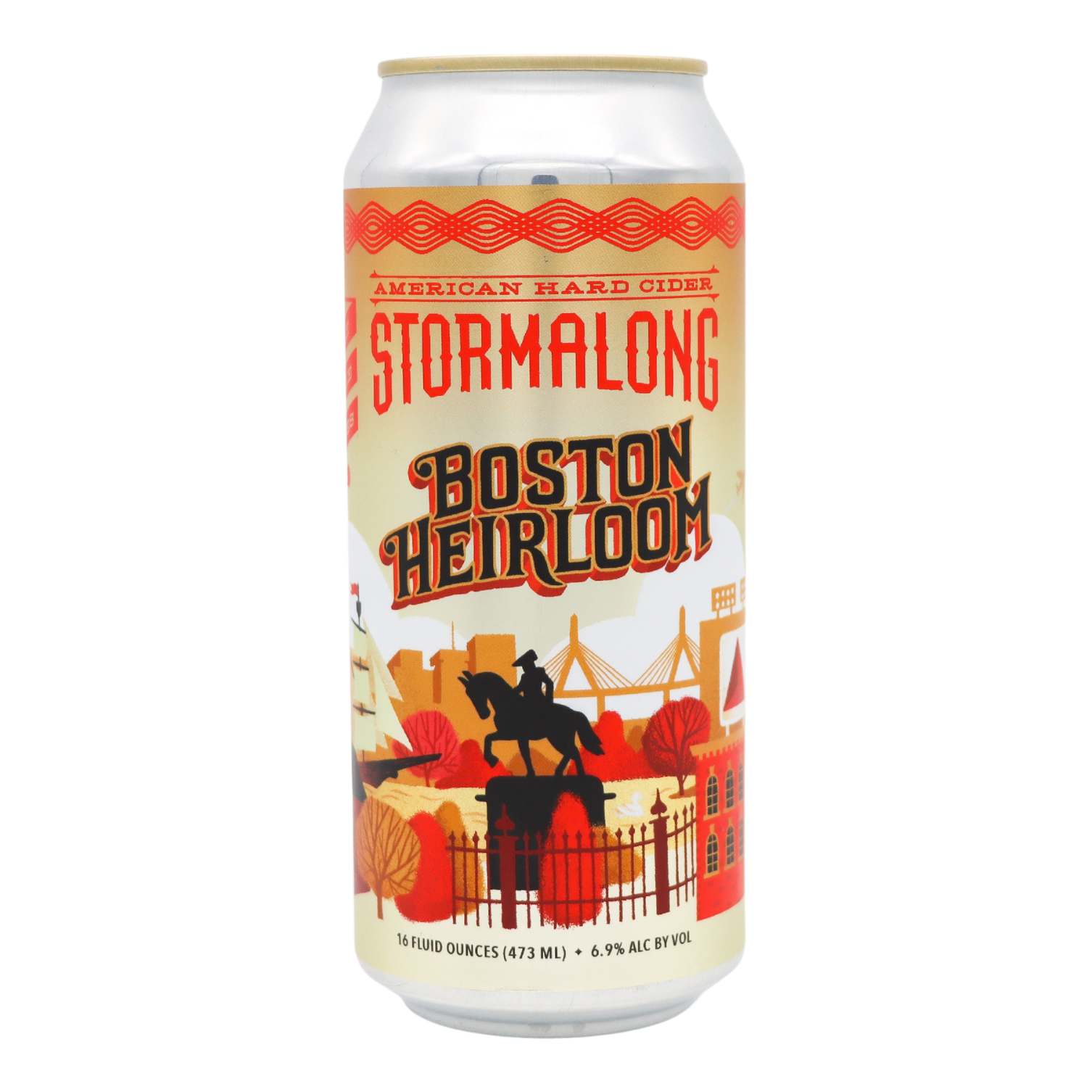 In homage to the rich cider history rooted in New England, ‘Boston Heirloom’ is made with a blend of Roxbury Russet and Boston Heirloom apple cultivars. These apples were initially bred in the Boston area in the mid 1700’s, making them some of the oldest apple varietals in the United States. Roxbury Russet and Baldwin apples were commonly used in hard cider up until the 1930’s when prohibition and other external forces pretty much wiped out the hard cider industry. The rich acidity of these heirloom apples yields a citrusy tartness reminiscent of champagne. Taste history.
flavor
Bright, Crisp & Fruit Forward
apples
Roxbury Russet and Baldwin
Sweetness Scale 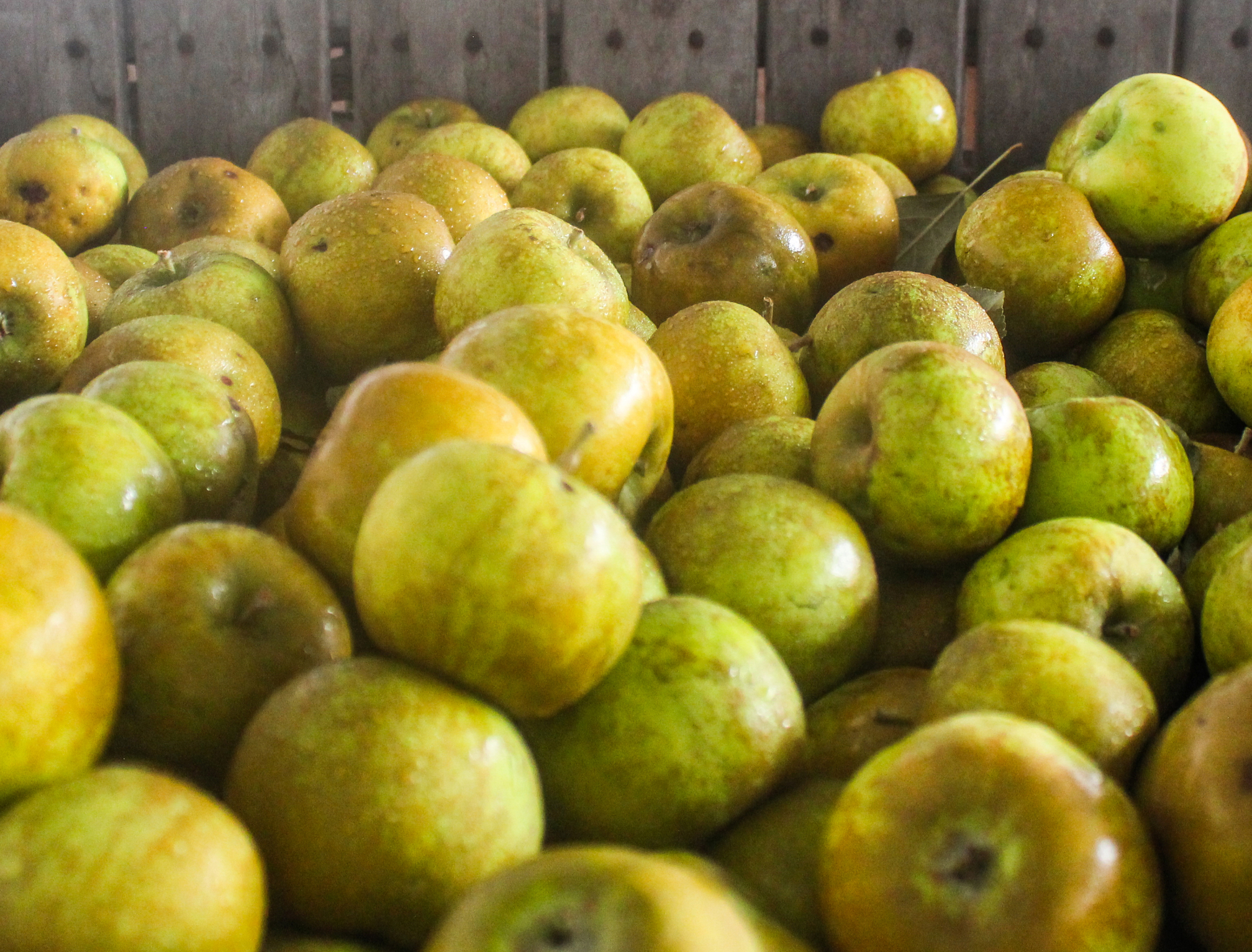 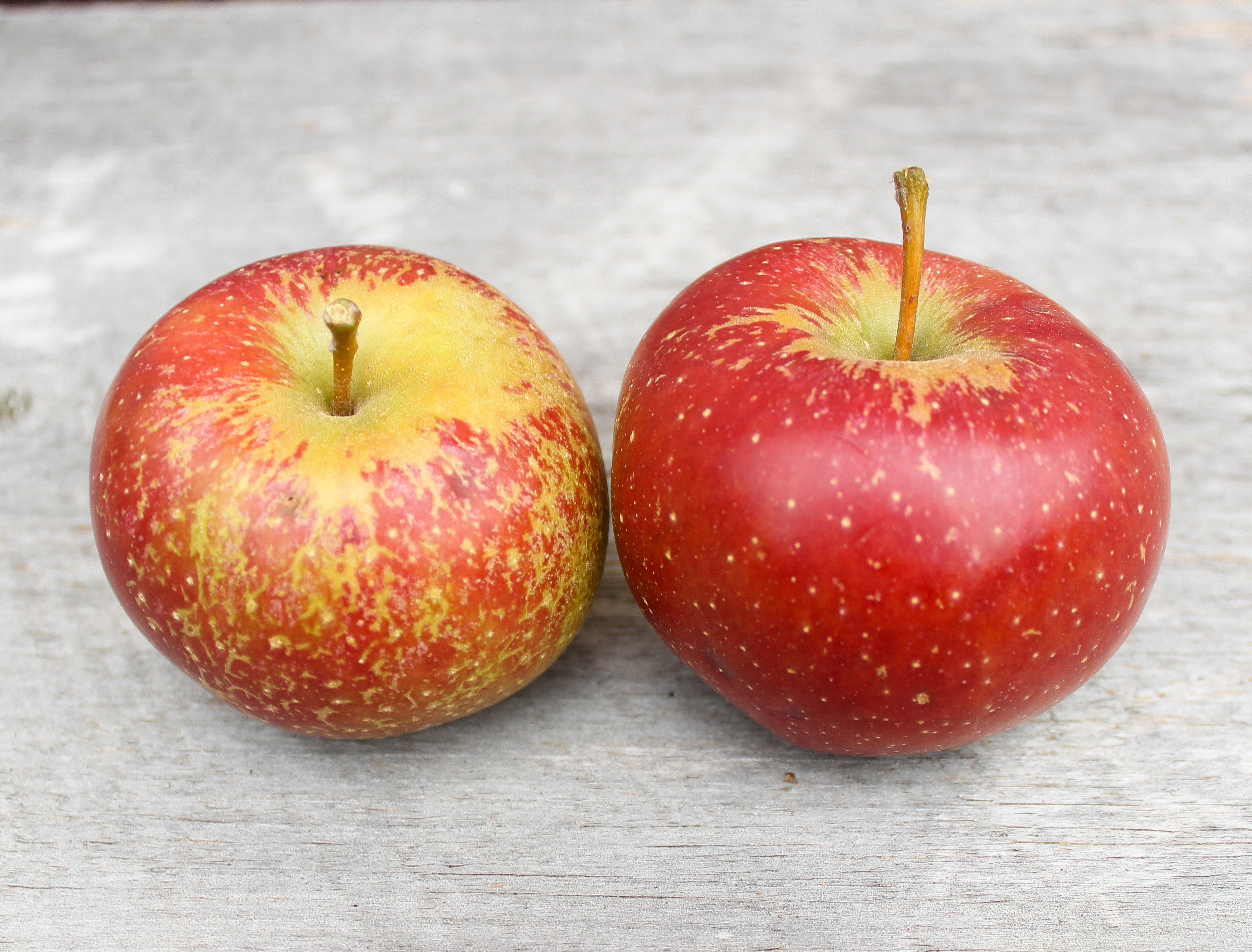 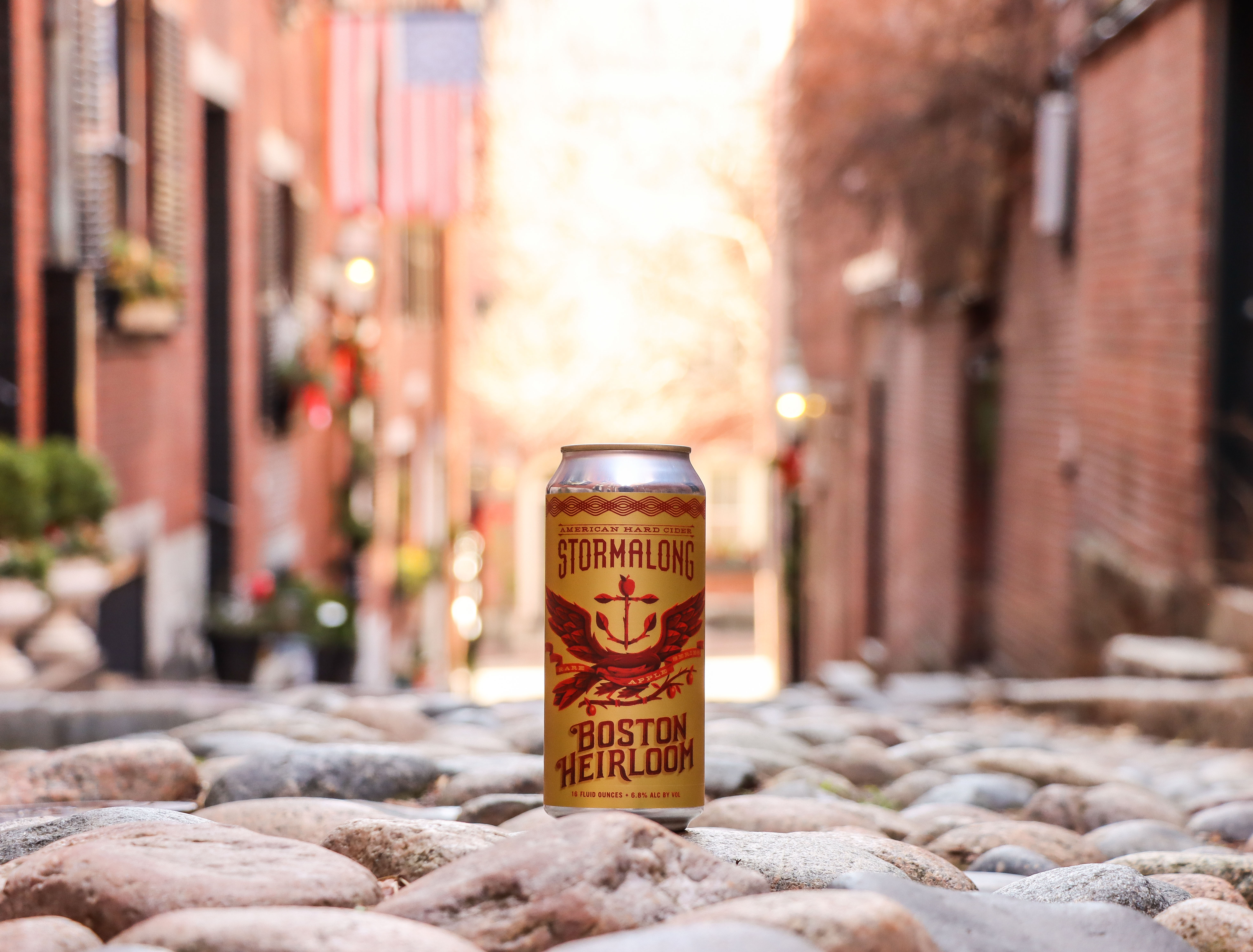 The mission of our 'Rare Apple Series' is to highlight the virtues of extraordinary heirloom apples varieties and their exquisite transformation into distinctive cider. In 2017, we started making small batch ciders with some of our favorite rare apples, such as the British Kingston Black apple, and other American Heirloom varieties that were among some of the first apples cultivated in the United States. These apples are unfortunately incredibly rare in the United States and many of the American Heirloom apple varieties were pretty much wiped out after Prohibition. They have only recently started to make a small comeback through the efforts of apple evangelists. We aim to increase awareness of the diversity of apple cultivars and show consumers the depth and complexity yielded from using the right apples to make cider. 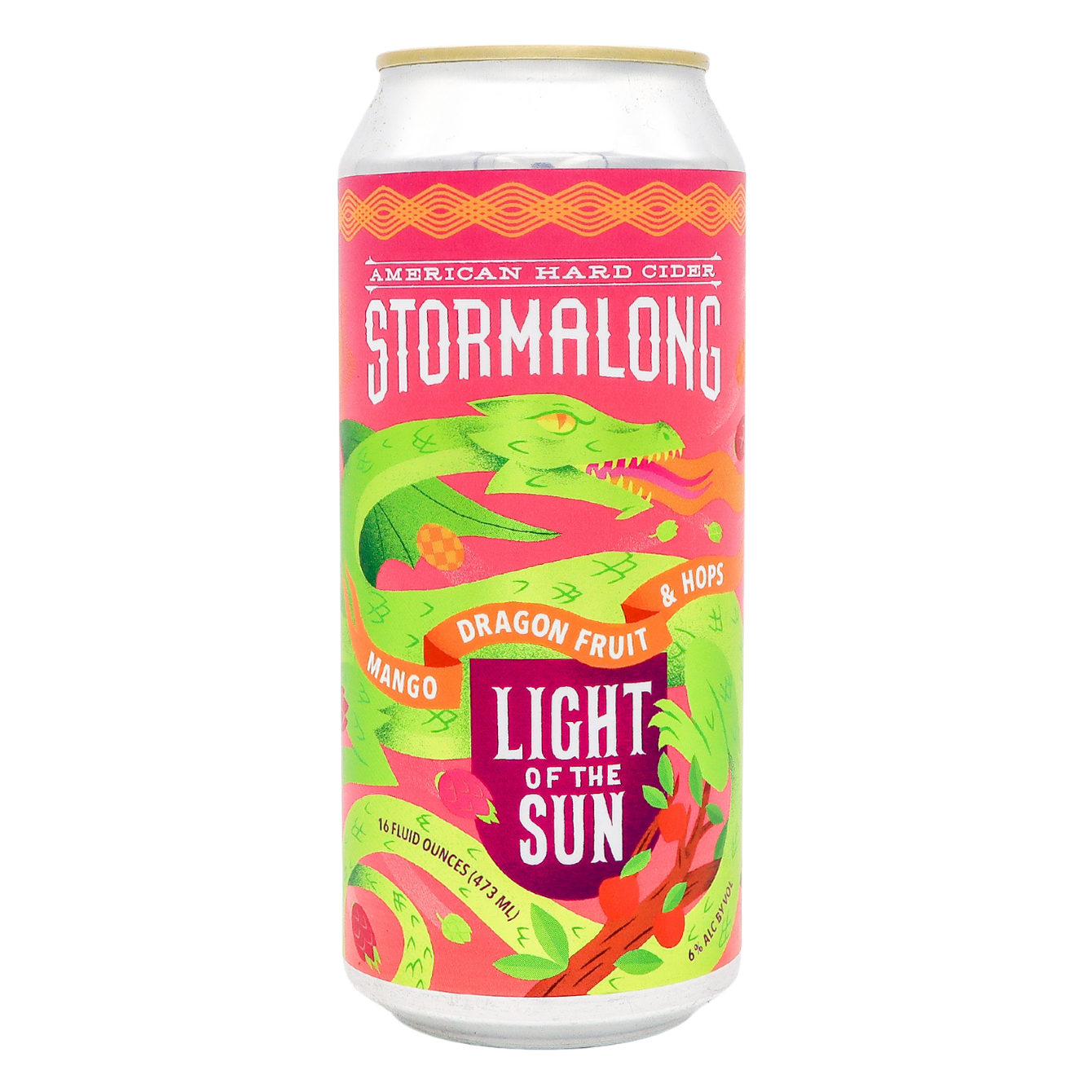 Light of the Sun 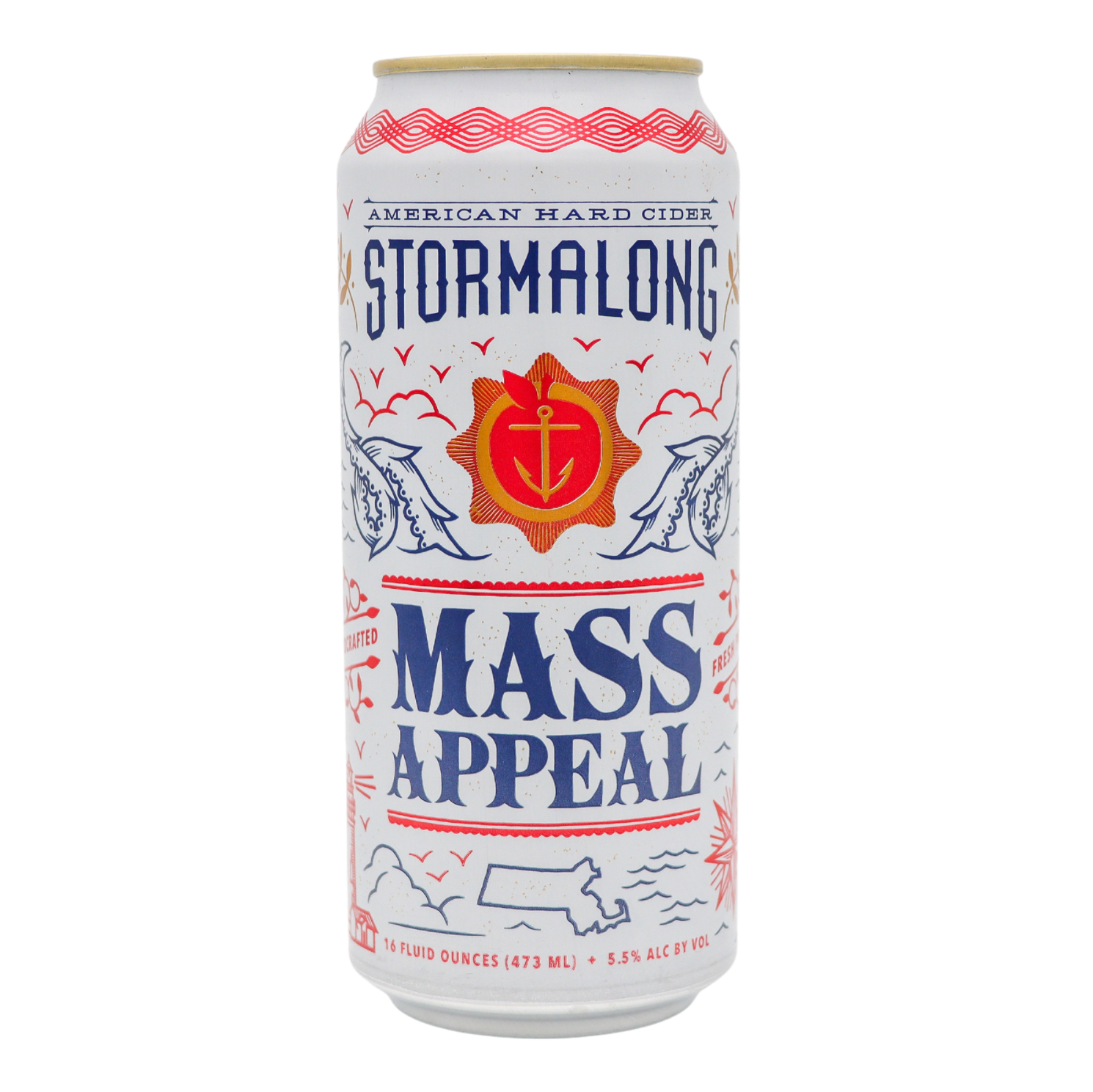 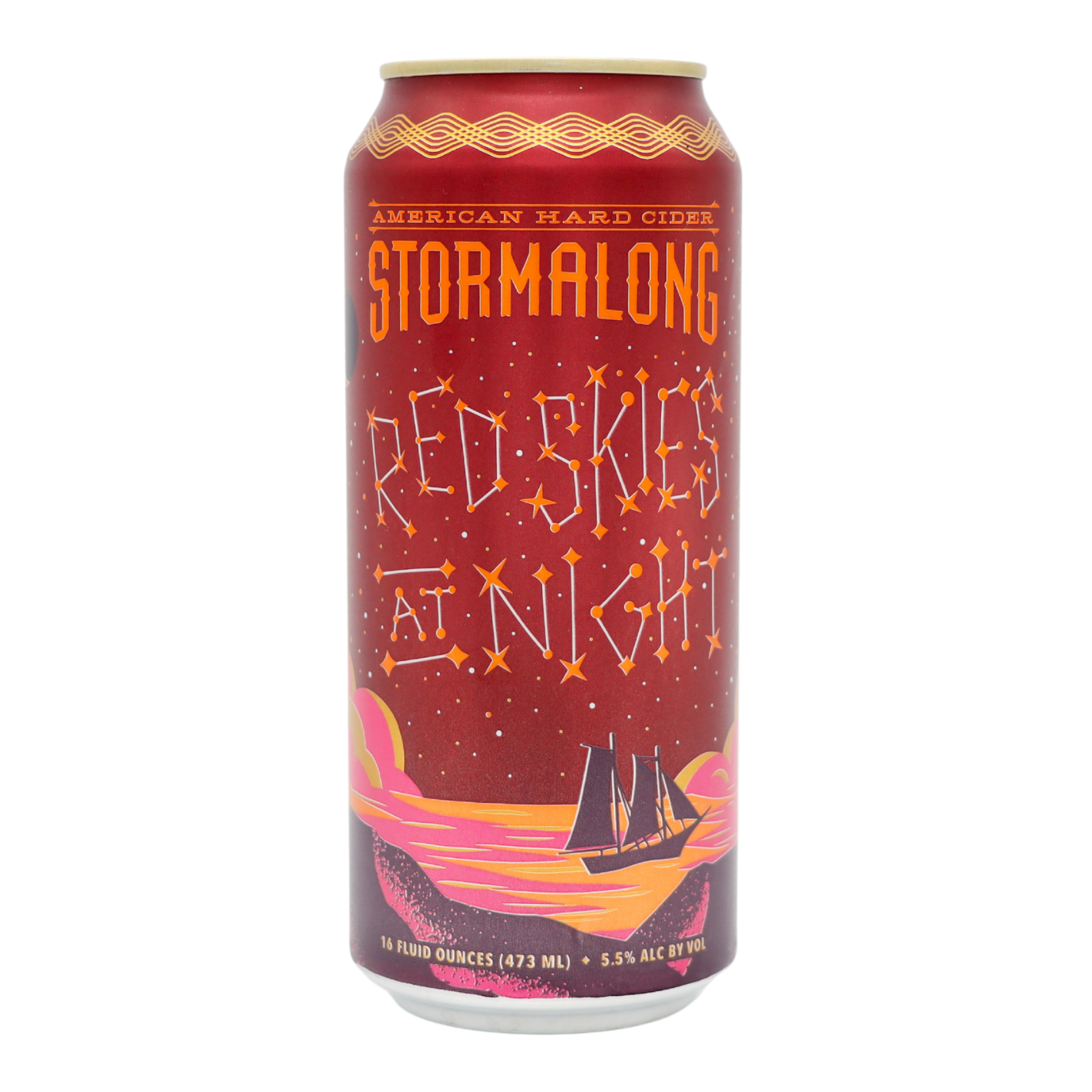 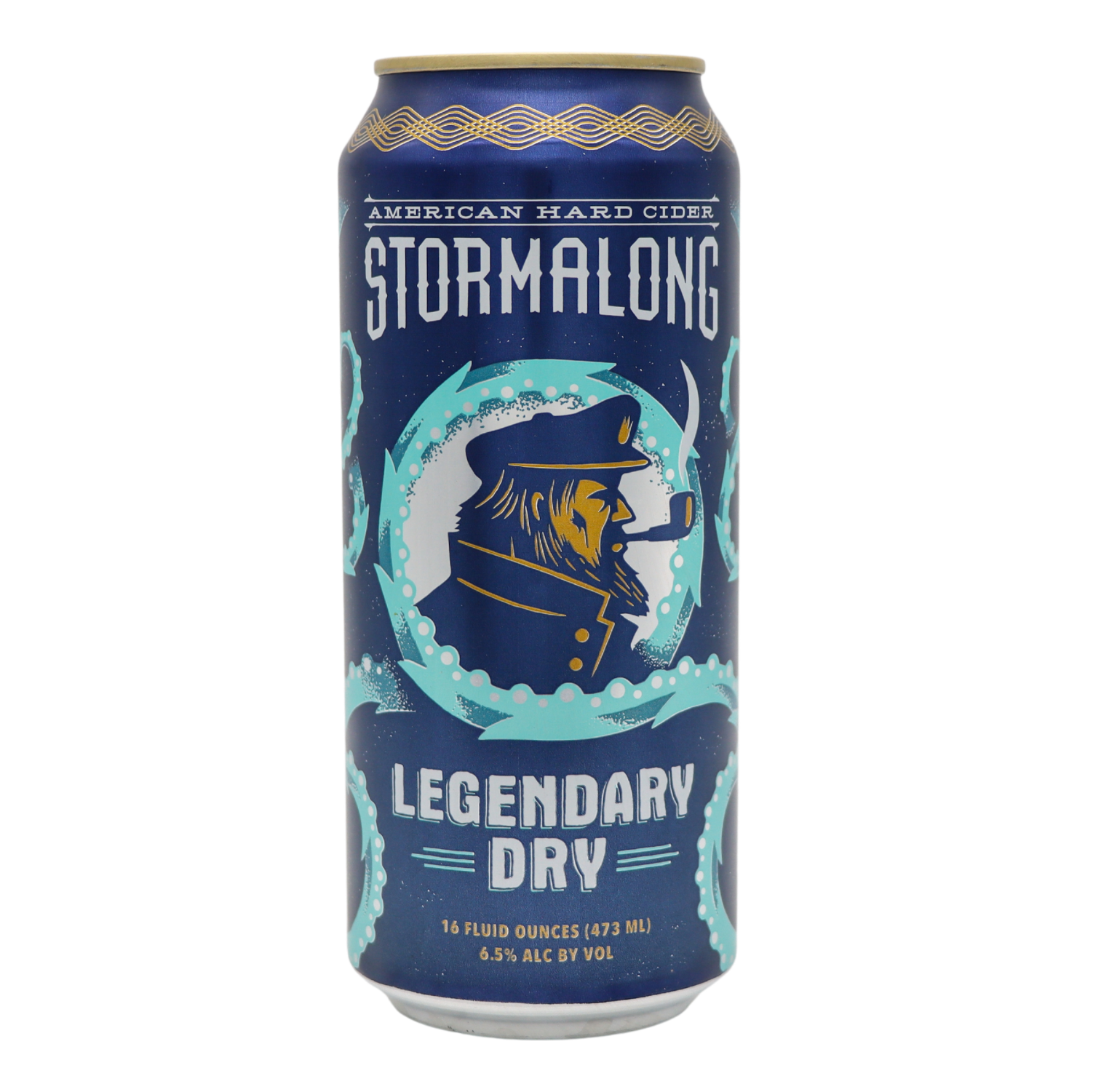 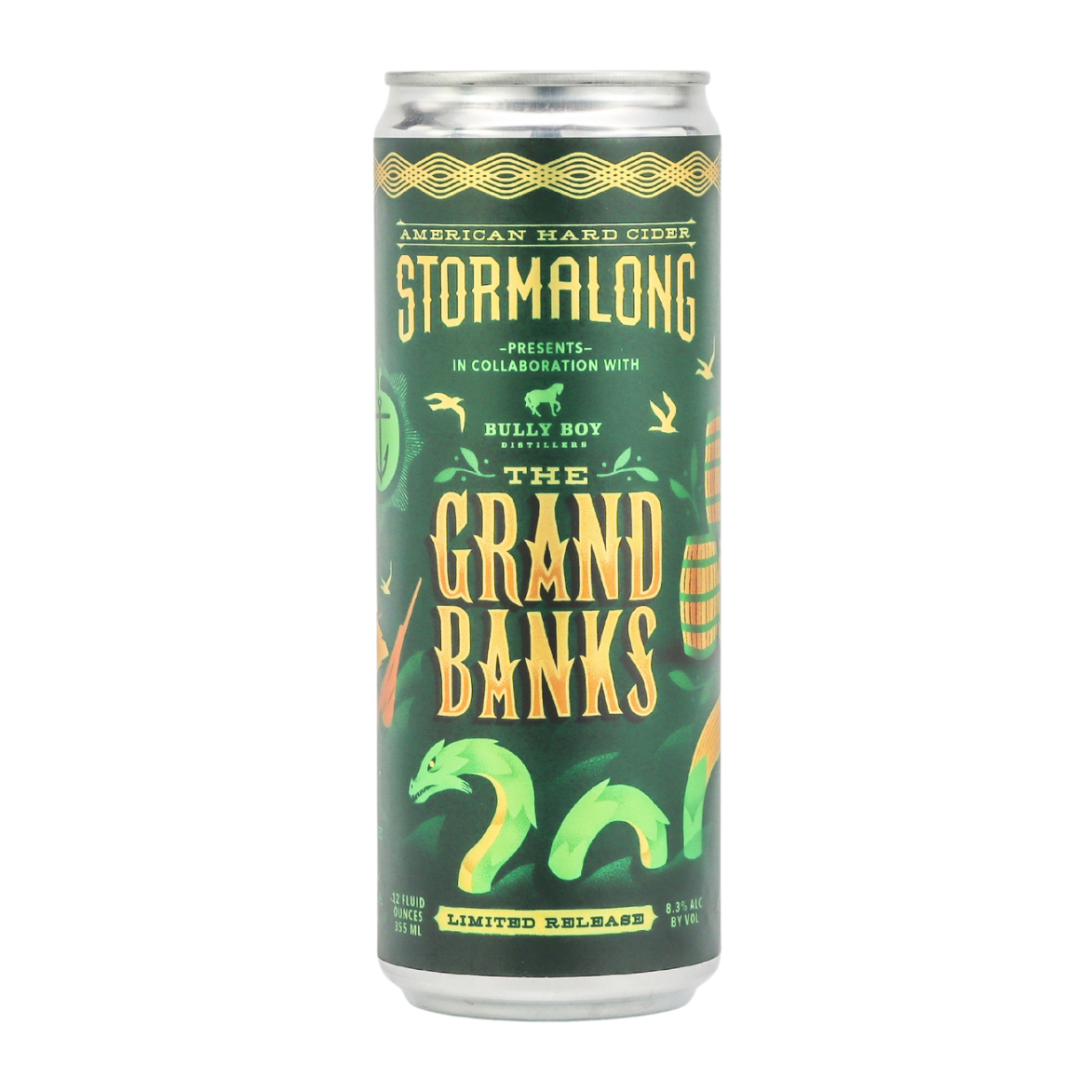